Our bed and breakfast is located in the middle of the forests of Kroppefjäll in Dalsland, just two hours by car from Göteborg, Karlstad and Oslo.

Our bed and breakfast is located beside Mörttjärns Nature Reserve among the lakes and forests of Kroppefjäll. Here, we strongly believe in the benefits of coming close to nature and strive to help our guests relax and unwind. Therefore we encourage visitors to experience the beautiful hiking, running and biking tracks winding through the hills and valleys. You will find something for all levels. You will find something for all levels, from a gentle stroll around the park grounds to the 15km hike along ‘Karl Den Tolvtes’ trail.  There is also a sauna, numerous lake swim spots and even an outdoor gym and a bike park. Of course, you can also take it easy in our cosy lounge, have a game of table tennis or take a coffee overlooking the forest. Our bed and breakfast is adapted for accessibility to suit varying mobility needs and we work hard to source eco-labeled and sustainable products. 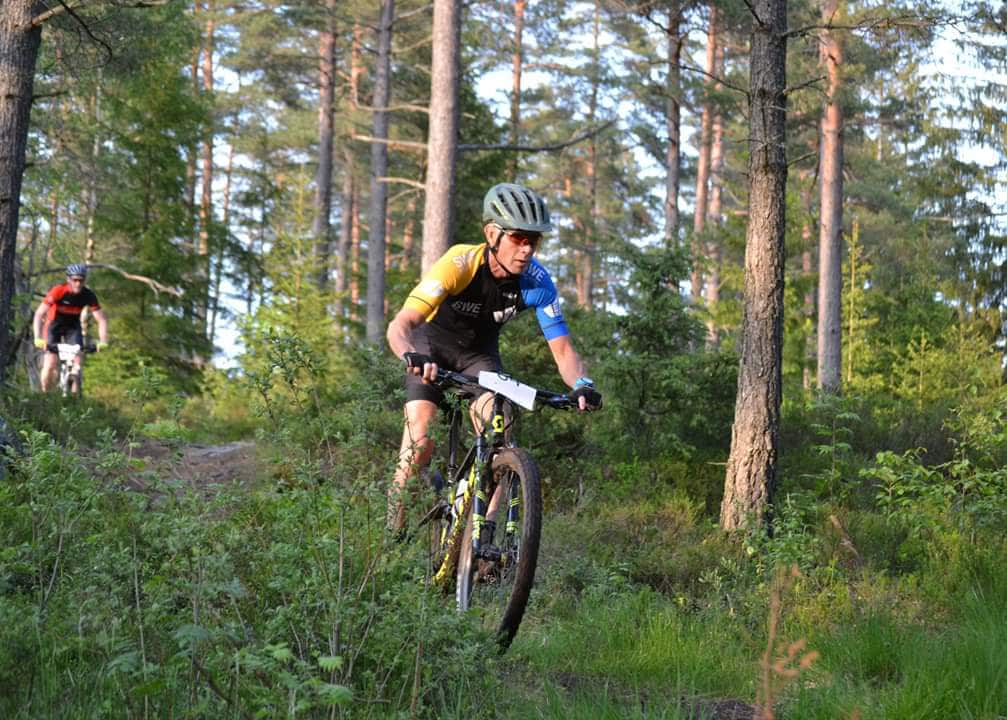 Here, in the middle of the amazing county of Dalsland, you will find a bike park, a woodland lake and the exercise tracks right outside our door. The landscape is varied, hilly and beautiful all year round. 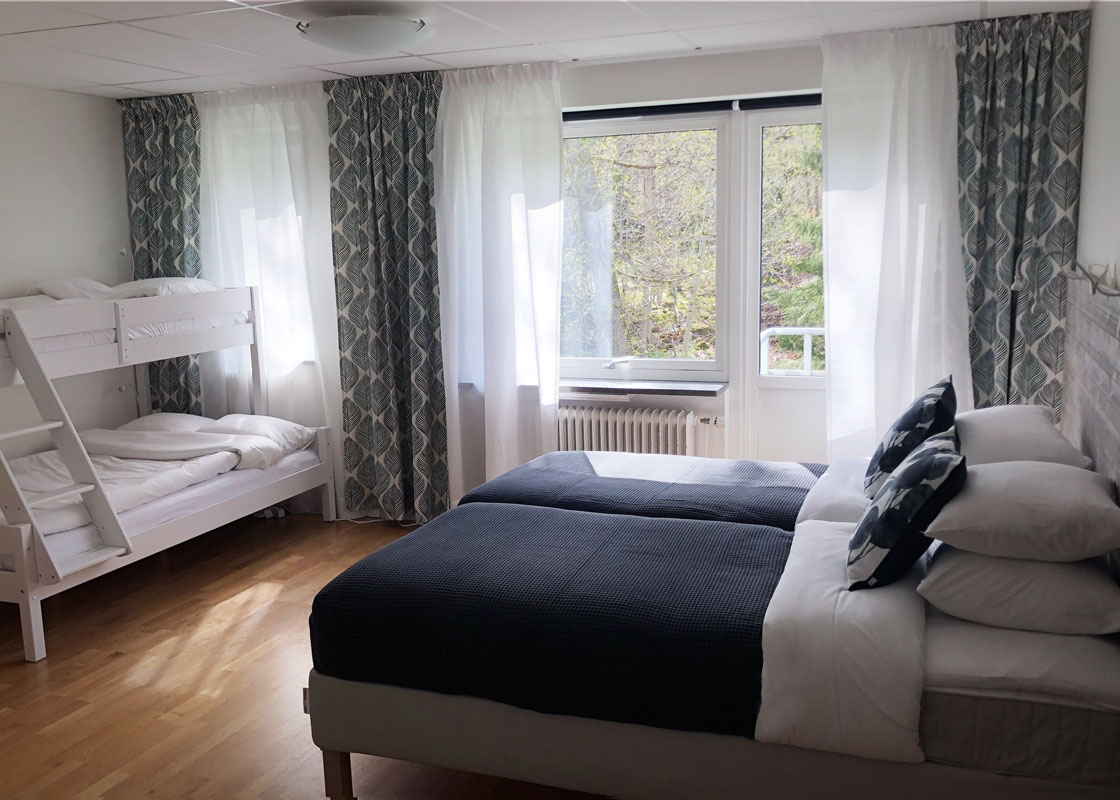 We have rooms for those who prefer to stay by themselves, as a small group, bring the dog, gather the whole family or even invite all their friends too. 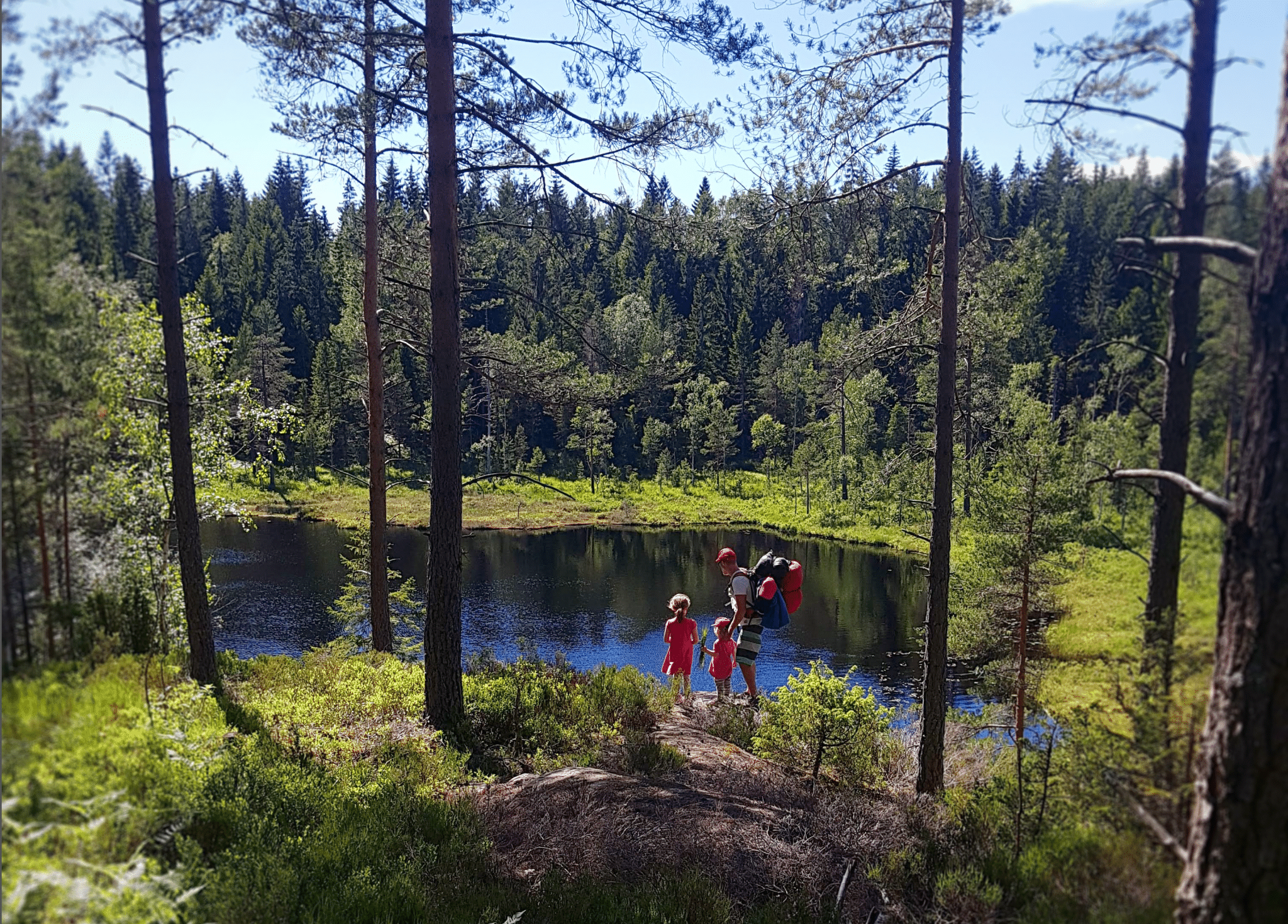 Here you will find hikes and paths for both amateurs and professionals, for all ages and abilities, runners, bikers and those who want to walk with their dog. Memorable nature experiences are our speciality! 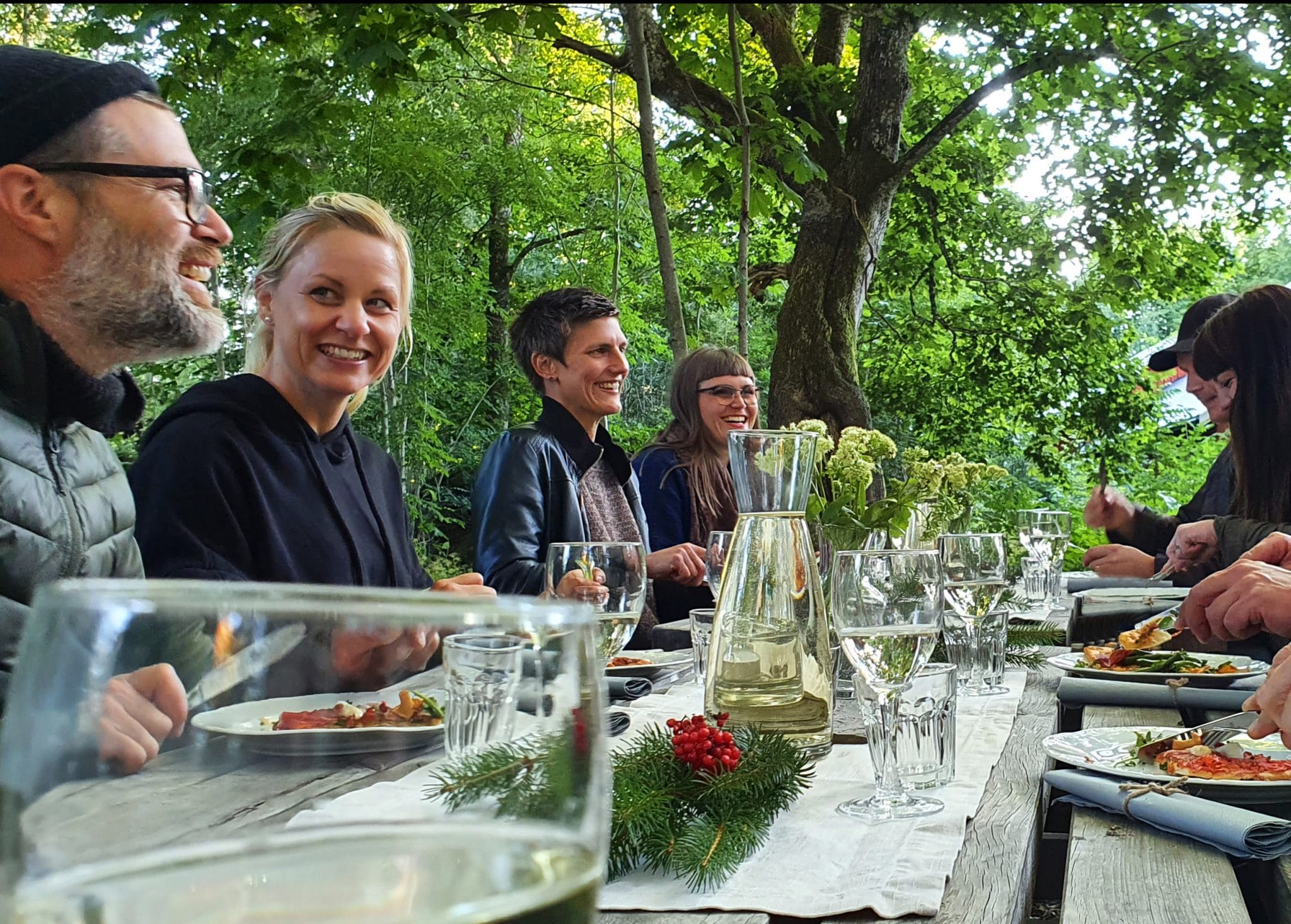 Is it time for your workplace or family to have a get-together? Are you planning a stag or hen party or a surprise weekend for the gang? We have rooms for both large and small groups, fun packages with different activities and a choice of food concepts to offer. 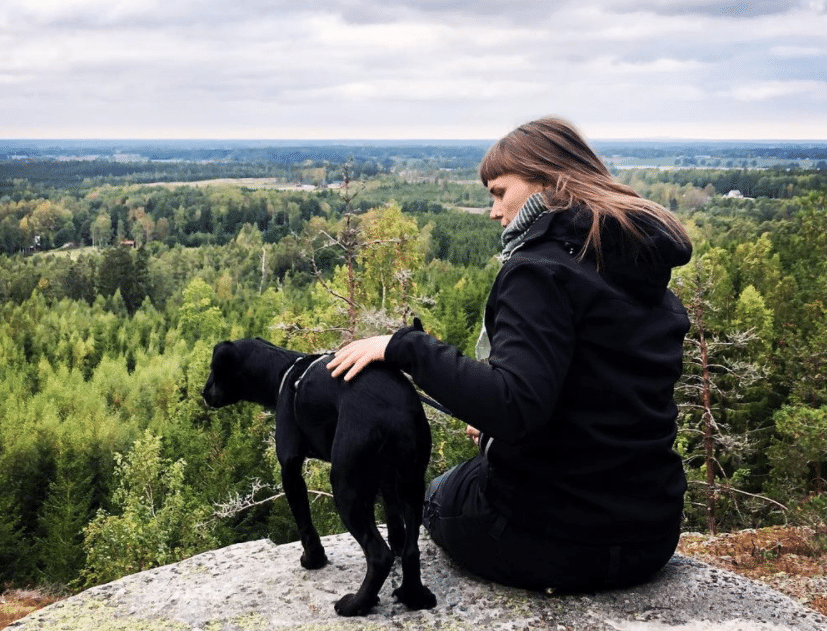 Dogs are more than welcome to Kroppefjäll! Here you’ll find a comfortabel living, loads of walking trails, foodbags to eat outdoors and maybe you want to join a Nose Work training? 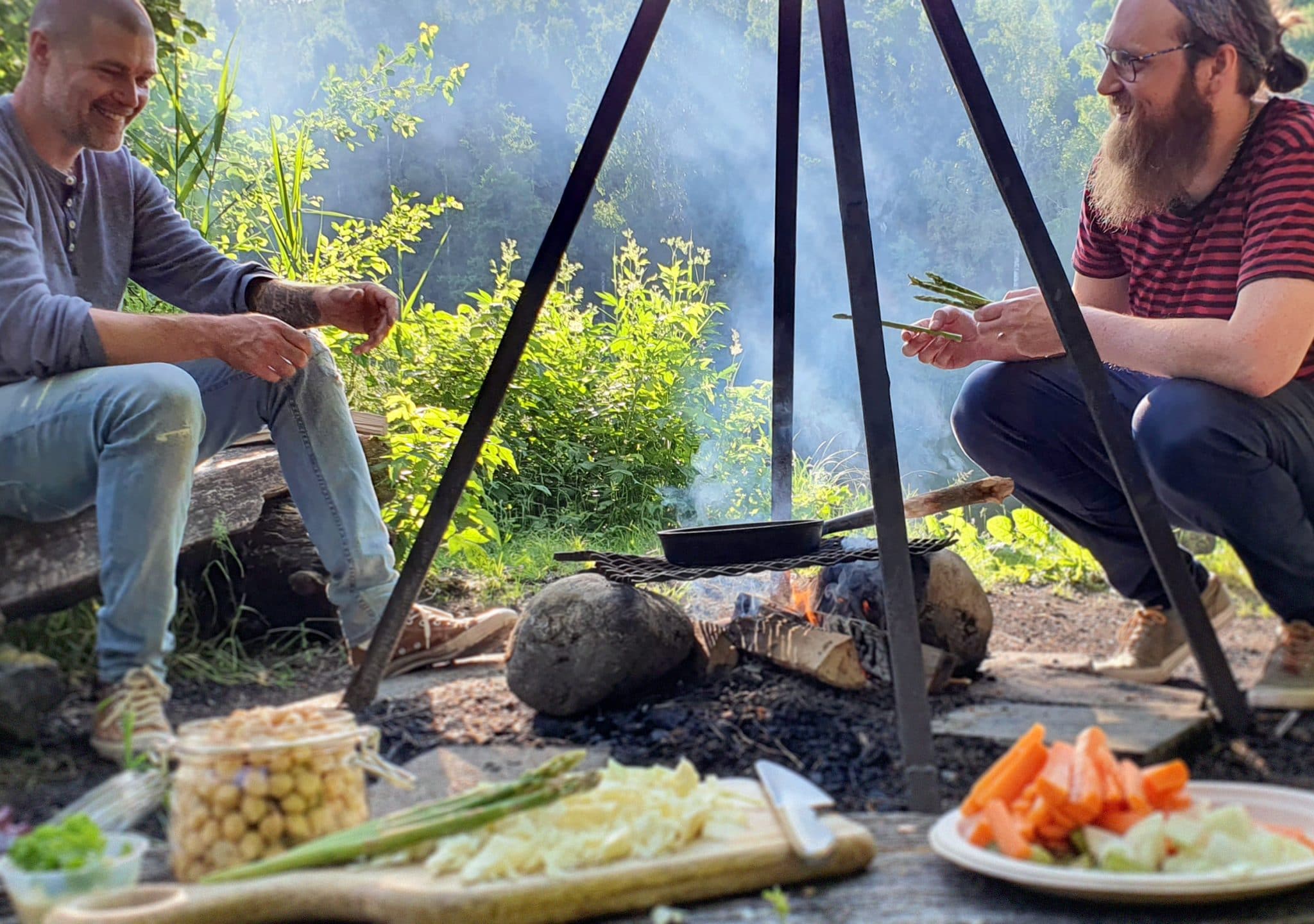 In Kroppefjäll’s Food Bag you will find everything you need, including recipe and ingredients, to cook a really tasty meal outdoors over an open fire! 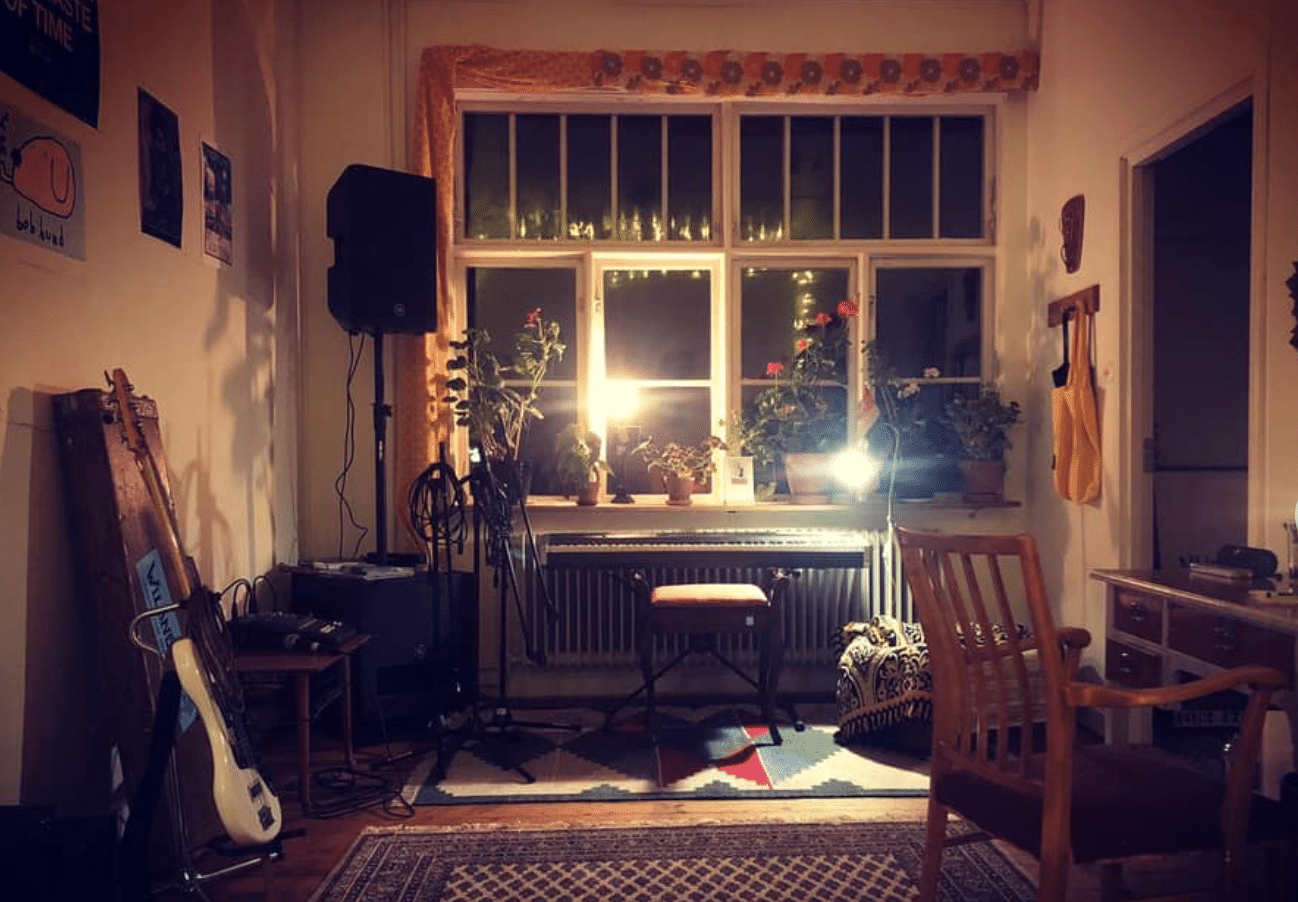 At Kroppefjäll there is always stuff going on. Read more about our creators here! 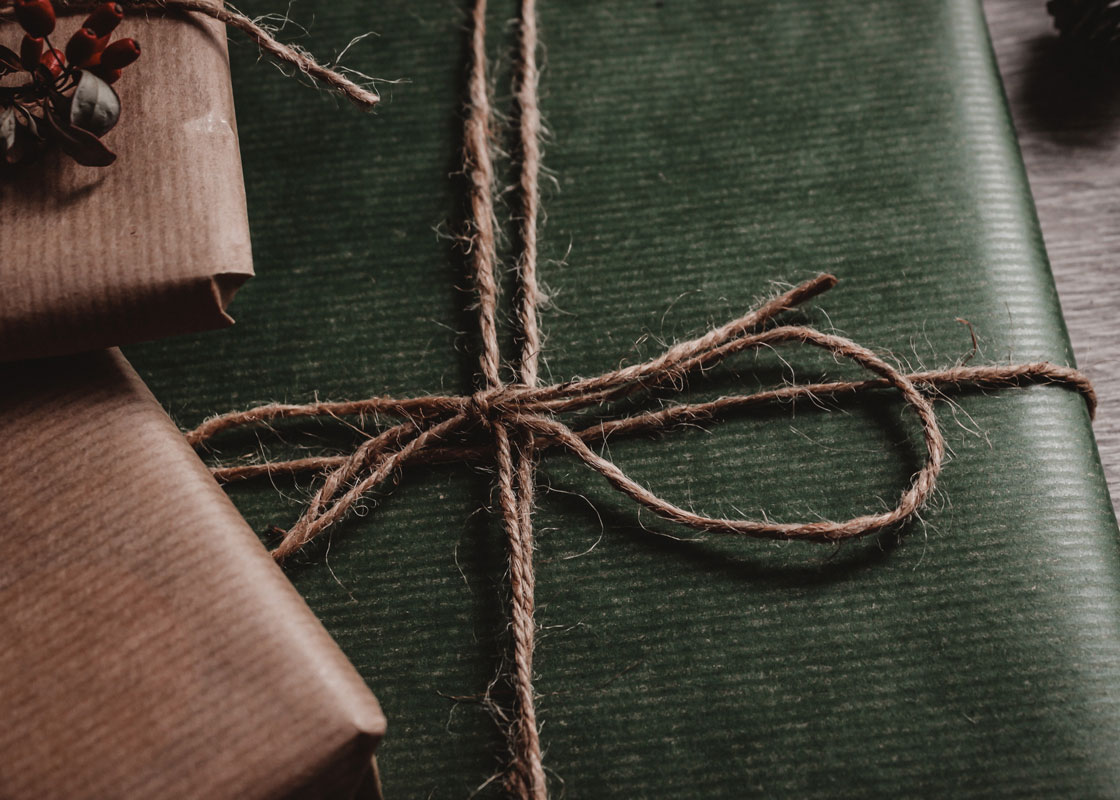 We have several different package solutions. If none of these really suit you then do not hesitate to contact us! We will always do our best to specially tailor an arrangement for your specific needs so that you can get the most out of your stay with us. 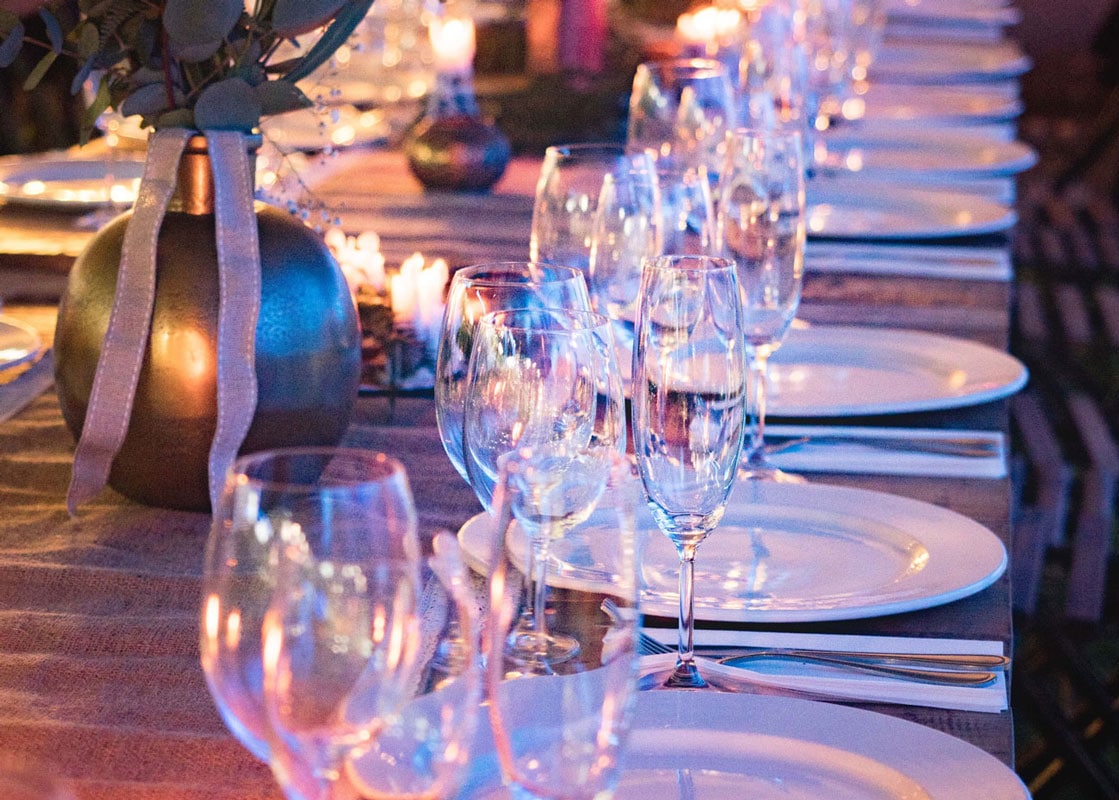 Are you planning an event and looking for a beautiful venue within close proximity to unspoiled nature and wish to shape the evening/weekend according to your own concept? Do you also want to enjoy hotel standard accommodation? Then you have found the right place!

Instead of constructing just one large hospital building, many smaller houses were built for the well-being of the patients. Because, at this time, there was no medicinal cure for tuberculosis, the only way to treat patients was to strengthen their resilience. This was done with plenty of rest, fresh air, good food and inspiration from arts and culture. There were, for example, large open verandas where patients would lie outdoors for a prescribed period every day, regardless of the weather. If needed, they were swaddled in heavy blankets in order to keep cosy while temperatures dropped to minus 20 degrees celsius.

Patients were also involved, according to their ability and condition, in activities and simple tasks around the sanatorium. They were encouraged to partake in the artistic and cultural scene that was an important part of their convalescence. Patients would participate in theatre, usually performed in the assembly hall but also on an outdoor stage. The moss covered stage can still be visited along one of the walking trails on Kroppefjäll.

One of the sanatorium’s most prominent doctors, Carl Saedén, who worked here in 1916-1945, also created what is today called Dr. Saedén’s trail. There are footpaths through the forest with various artworks and monuments along the way, created to strengthen the patients in their fight against disease. This trail remains and every work of art has its history and symbolism.

Patients often walked around Mörttjärn, the small lake next to the sanatorium. There were also bathing houses with diving platforms and a separate ladies section for nude bathing. The baths were used primarily by the sanatorium’s staff members. 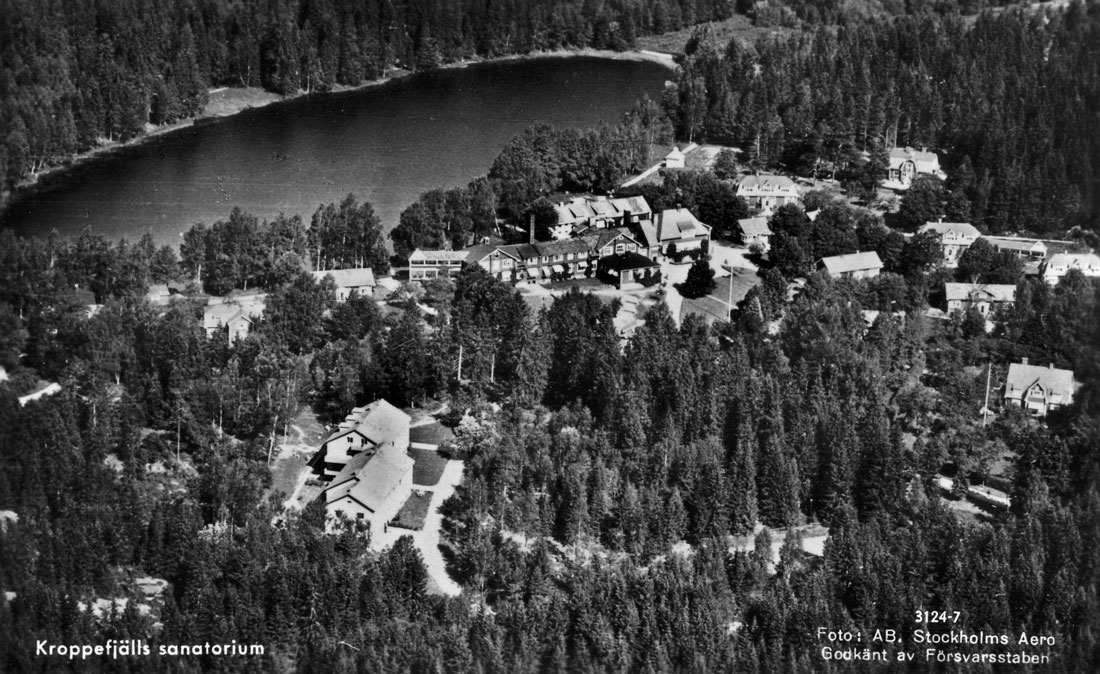 On the first of May 2018, Kroppefjäll Bed & Breakfast was opened.

In 1911, the nature surrounding Kroppefjäll was chosen as a spot to help strengthen people in both body and mind. Today we build on the same foundations, believing that guests, no matter the purpose of their visit will benefit from their stay close to nature here at Kroppefjäll.

Due to Covid-19, at Kroppefjall B&B we are now serving breakfast (always included when you stay with us) in individual bags and we have upgraded our cleaning routines in communal areas.  In addition, we are not charging any cancellation fees during this time.

We strongly believe in the benefits of spending time outdoors, and this makes more sense than ever right now. If you want to take a break in our beautiful natural surroundings you are more than welcome to visit us and stay in our spacious premises.  Every room has its own tiled toilet and shower.

Welcome to stay safe with us!